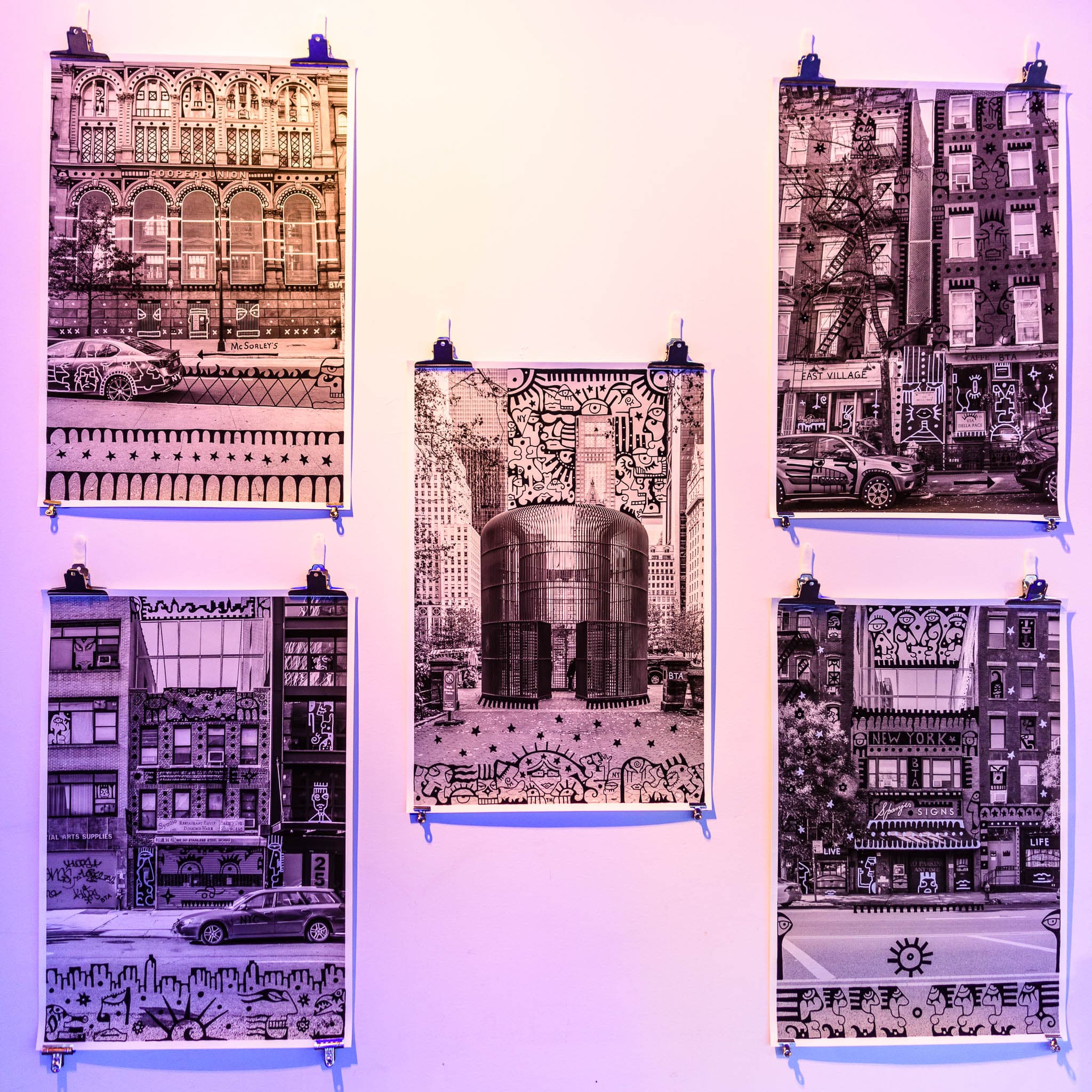 Photography by Bryan Thatcher, Art by Billy The Artist. This a series of 6 pieces, 5 of the originals are available for purchase. Prints are available.

The six Pieces of art.

A few shots from the event. 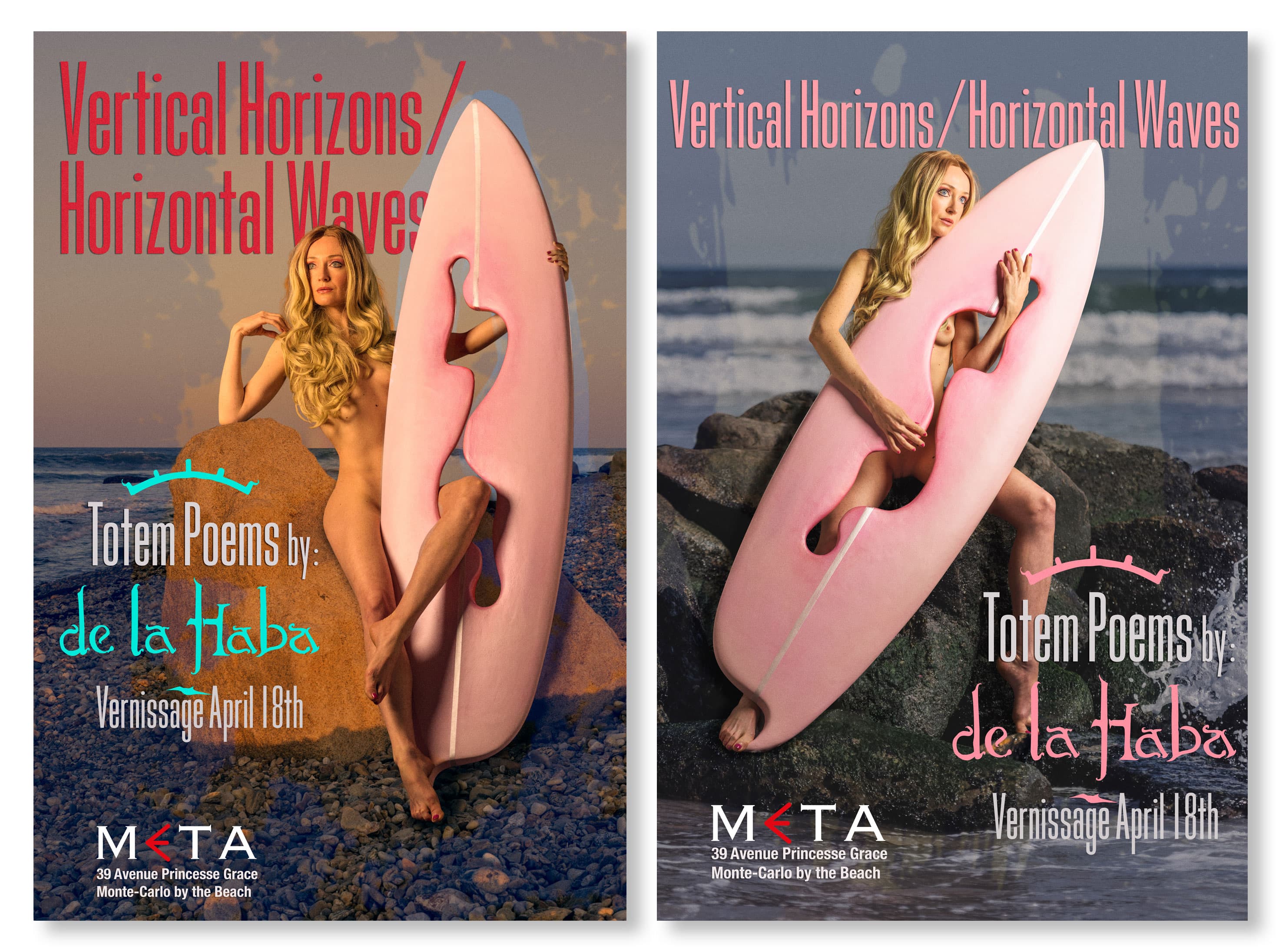 Printing and installing the show was a blast, getting the Totem Poems installed was a bit tricky. If you have ever been to Monaco, you know there is not much space for error.

The collection of prints that we printed. The large ones are 12′ tall by 40″ wide!

Here is a gallery of images of the installation, showing the space and the Totem Poems.

For images of the trip check those out on my blog.

Mike grew up making sense of the world through surfing and art. Born and raised in Southern California, he is a life long surfer with much of his inspiration coming from the Ocean and his experiences around the globe in locations such as Indonesia, Iceland, Samoa, Peru, The Galapagos Islands and more.

Mike started surfing at the age of 12 and was competing with the US team by age 19. As the first pro surfer from the US team to graduate from College, he learned to negotiate between his athletic and creative pursuits, and the business of surf.

Mike has always designed the work on his surfboards, but it was only when he started traveling and competing internationally that his work developed into the style it is today. Mike’s boards tell the story of his relationship with the Oceans from around the globe. If Mike’s surf style can be called fluid his large and colorful mixed media pieces resonate the same fluidity in a layered collage of rhythms, patterns forms.

See more of Mike’s Original work on his website

Apart from being an exceptionally skilled painter and sculptor  with a pedagogical lineage that stretches back to the great Neoclassicist Jacques- Louis David, de la Haba is a gambler in more ways than one. Hosting casino nights in his loft where a 14′ craps table takes center stage the artist spent more than 10 years at Belmont and Saratoga racetracks handicapping the ponies-and winning, to the point where he became horse owner, stepping into the winner’s circle on more than one occasion (hence the horse iconography in his work). 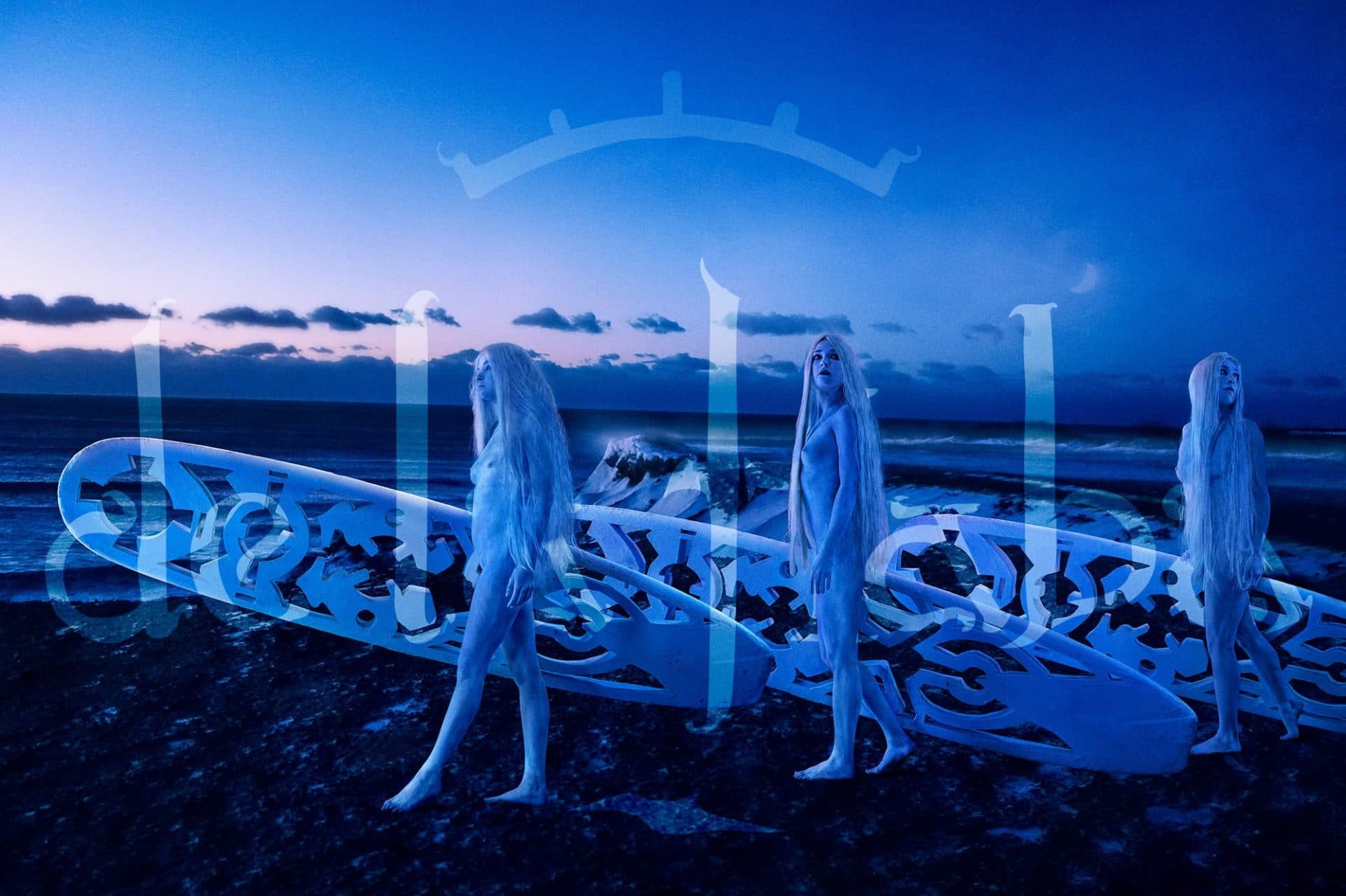 In this piece are three of Gregory’s Surf Totem Boards (they are also available to purchase) and three Muses; Natalie White, SuzyMae and Samantha on the cliffs of Camp Hero Montauk. To purchase this print go here. 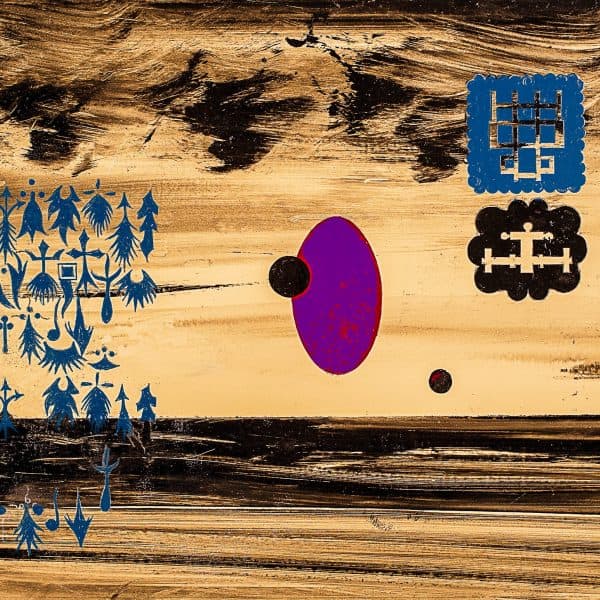 Ricardo’s work is generally monochromatic, paintings done sometimes with a single brush stroke adorned with symbols. Michael partners with EV Fine Art to explore what happens when we digitally add color to his pieces. Here we feature this new collaboration, available for sale in two sizes. In some cases the original art is available for purchase as well, so send an inquiry if interested in any of the art. To see the collaborative art, check it out here. 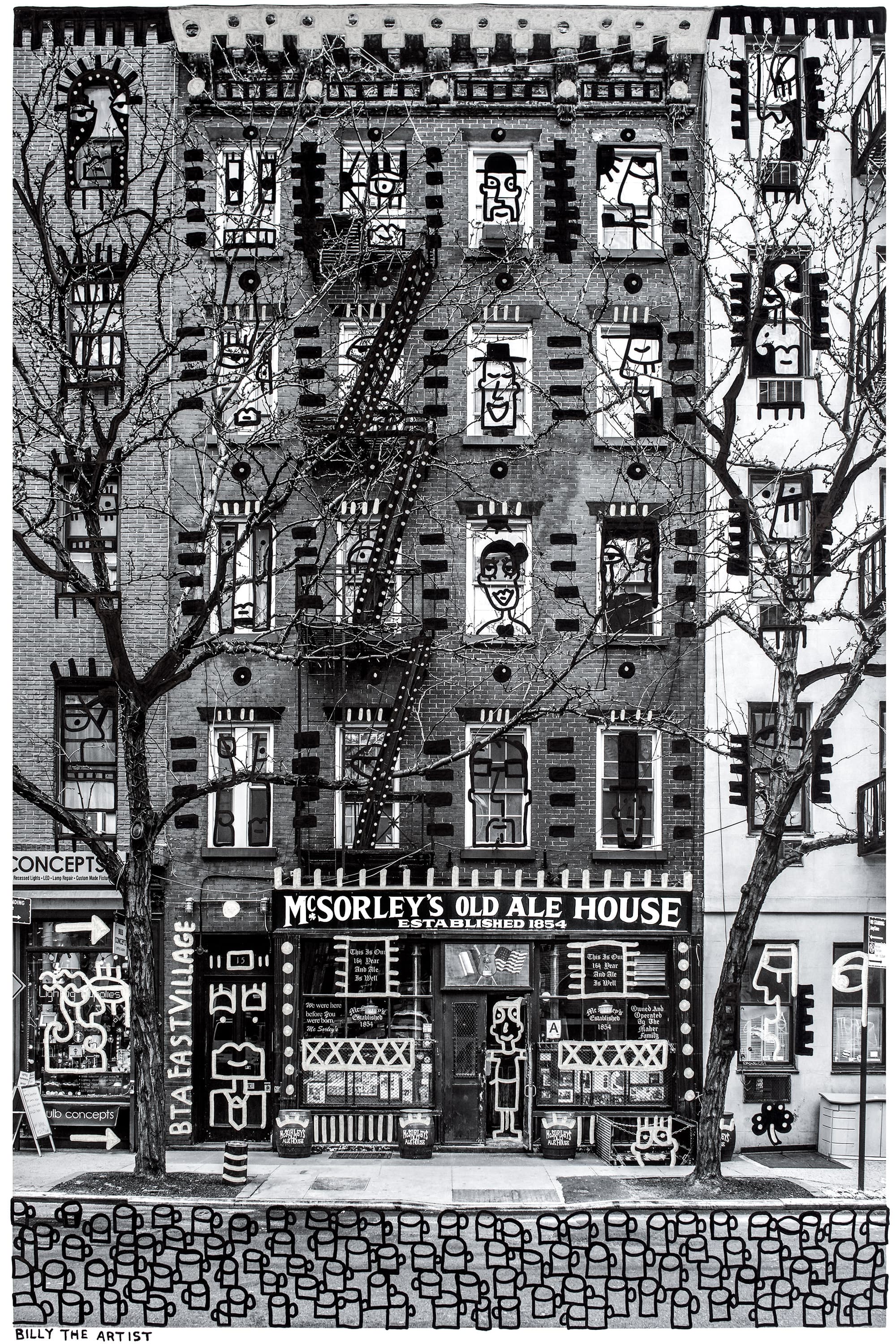 Billy The Artist signature style painted on one of my photographs of McSorley’s Old Ale House, this is the first in a series that I am collaborating with BTA.

You can purchase this poster here

We officially open for business on March 12th. We will be offering fine art giclée printing to artists and photographers. Check out our selection of limited edition prints and our price list to print your own. If you would like to be featured on our website, contact us and we will review you work to see if it fits with our grand scheme.