Mike grew up making sense of the world through surfing and art. Born and raised in Southern California, he is a life long surfer with much of his inspiration coming from the Ocean and his experiences around the globe in locations such as Indonesia, Iceland, Samoa, Peru, The Galapagos Islands and more.

Mike started surfing at the age of 12 and was competing with the US team by age 19. As the first pro surfer from the US team to graduate from College, he learned to negotiate between his athletic and creative pursuits, and the business of surf.

Mike has always designed the work on his surfboards, but it was only when he started traveling and competing internationally that his work developed into the style it is today. Mike’s boards tell the story of his relationship with the Oceans from around the globe. If Mike’s surf style can be called fluid his large and colorful mixed media pieces resonate the same fluidity in a layered collage of rhythms, patterns forms.

See more of Mike's Original work on his website 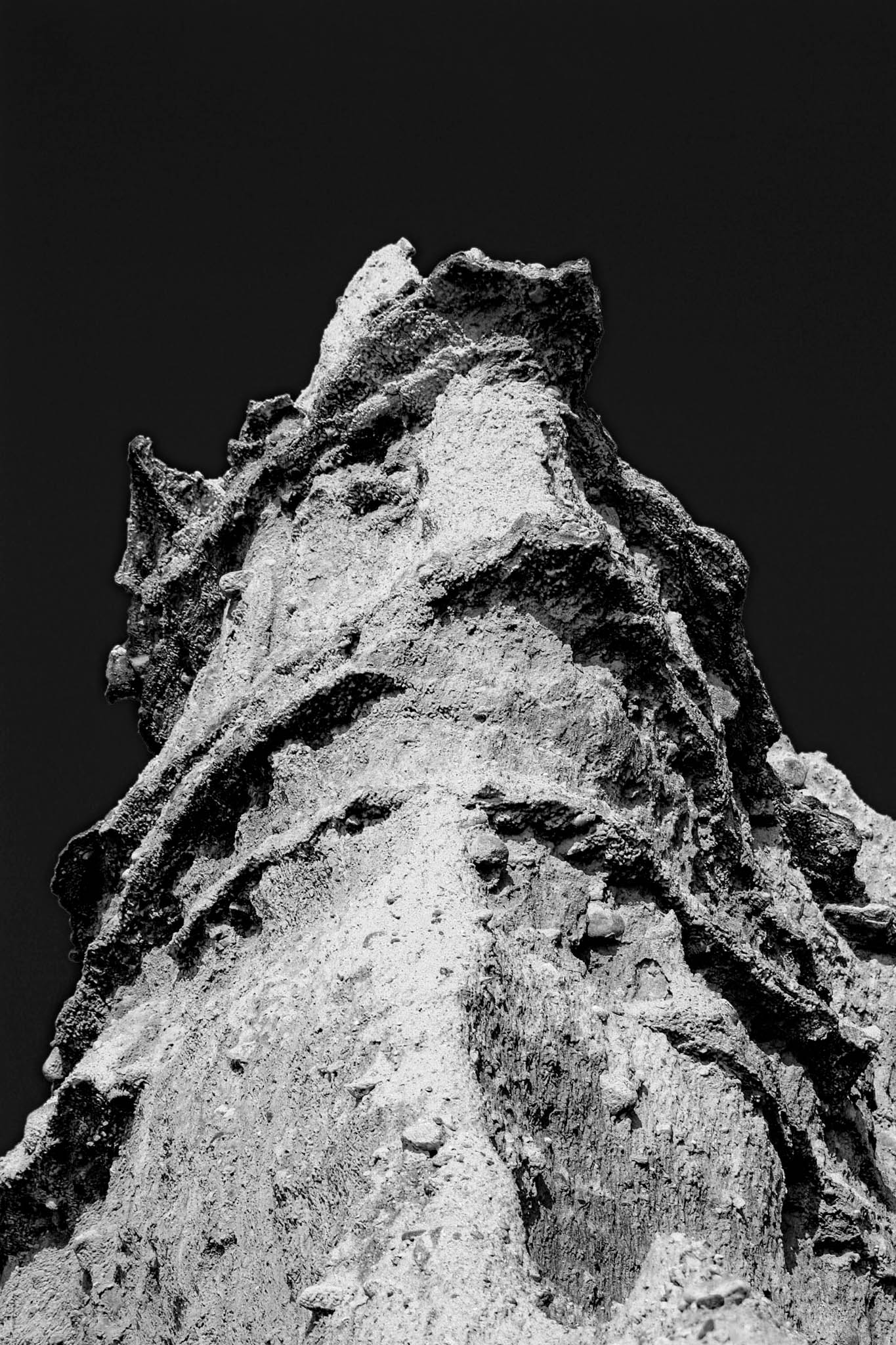 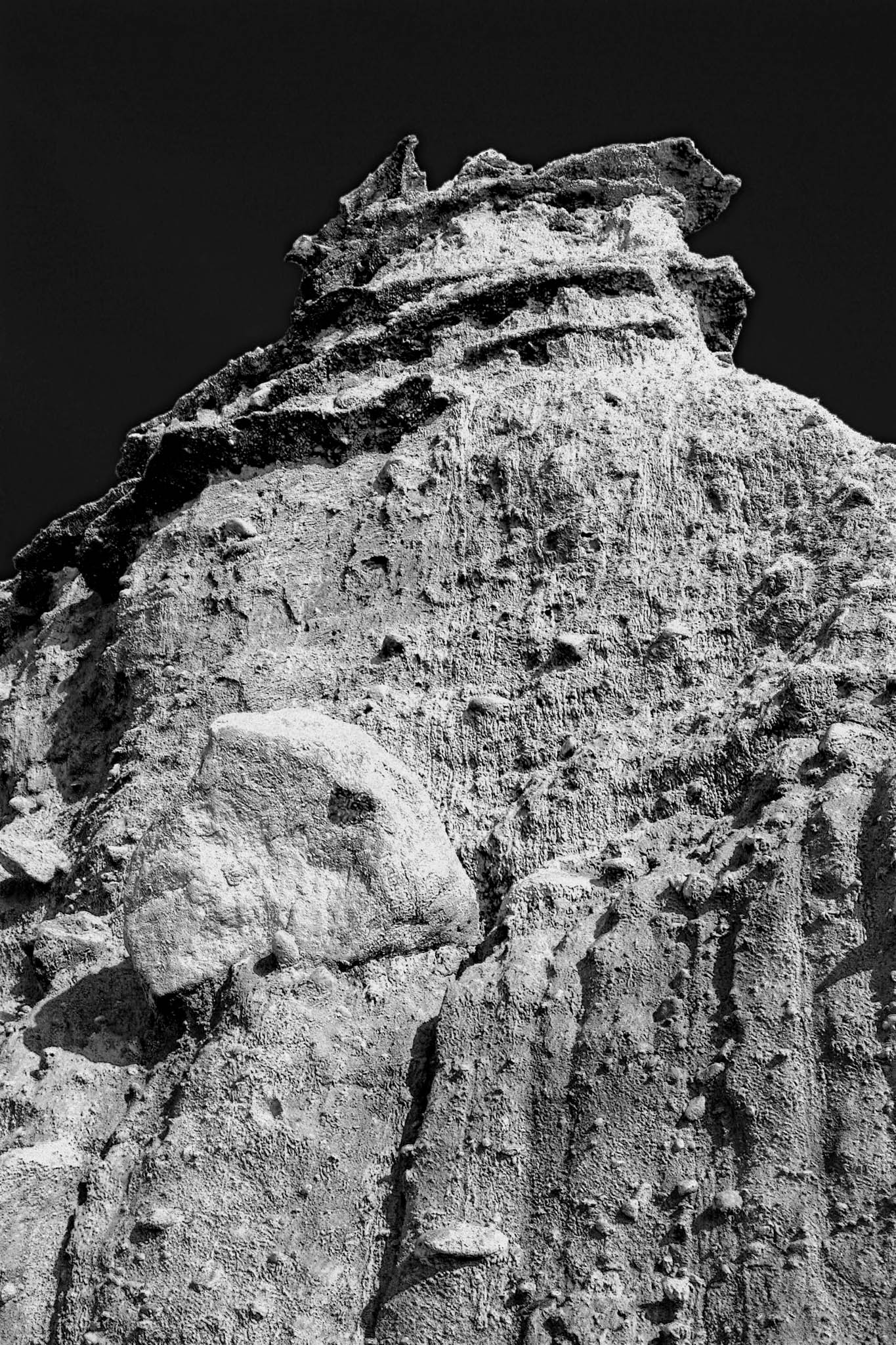 See More
Take a Break from Reality
By: Bryan Thatcher 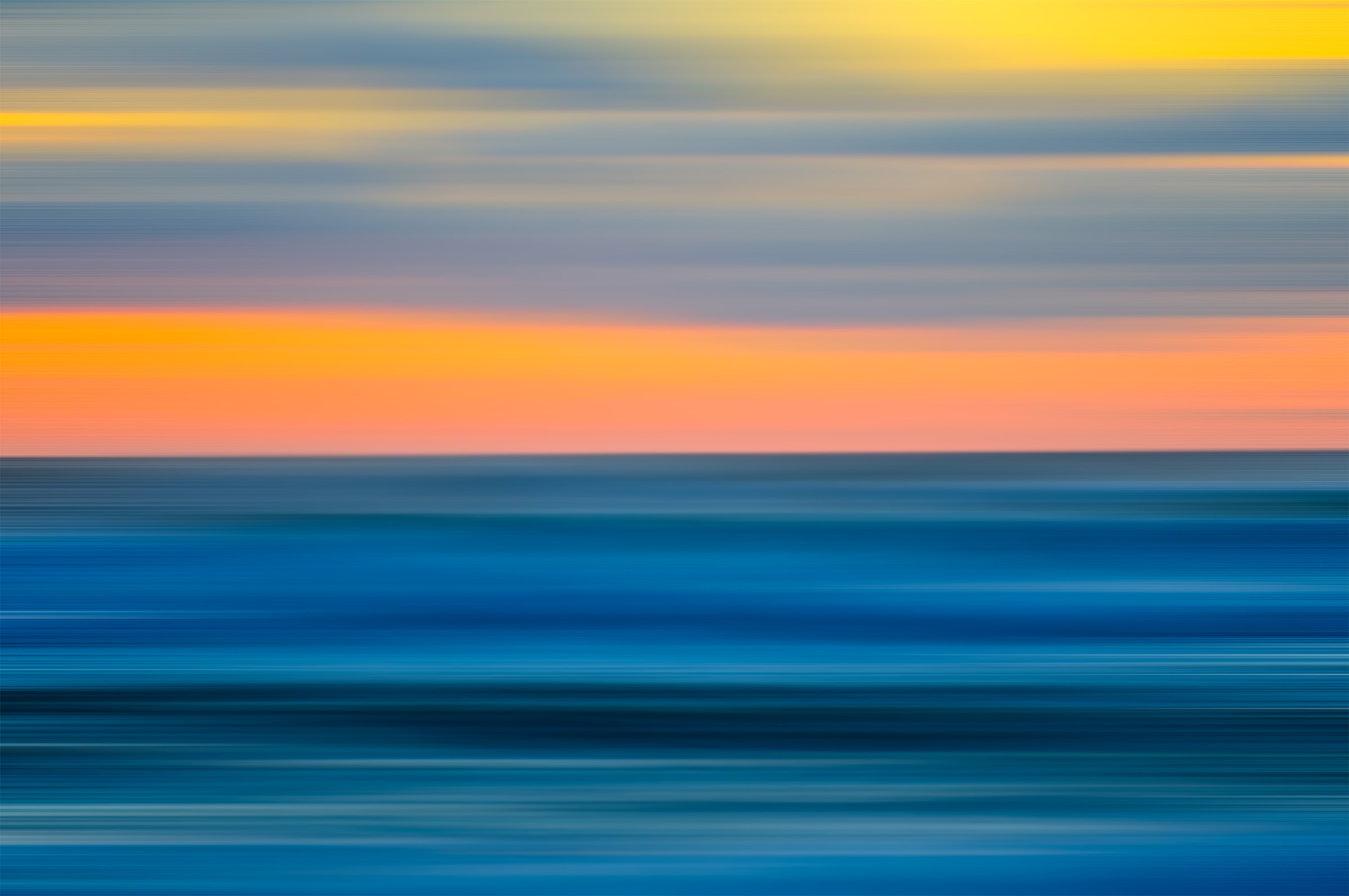 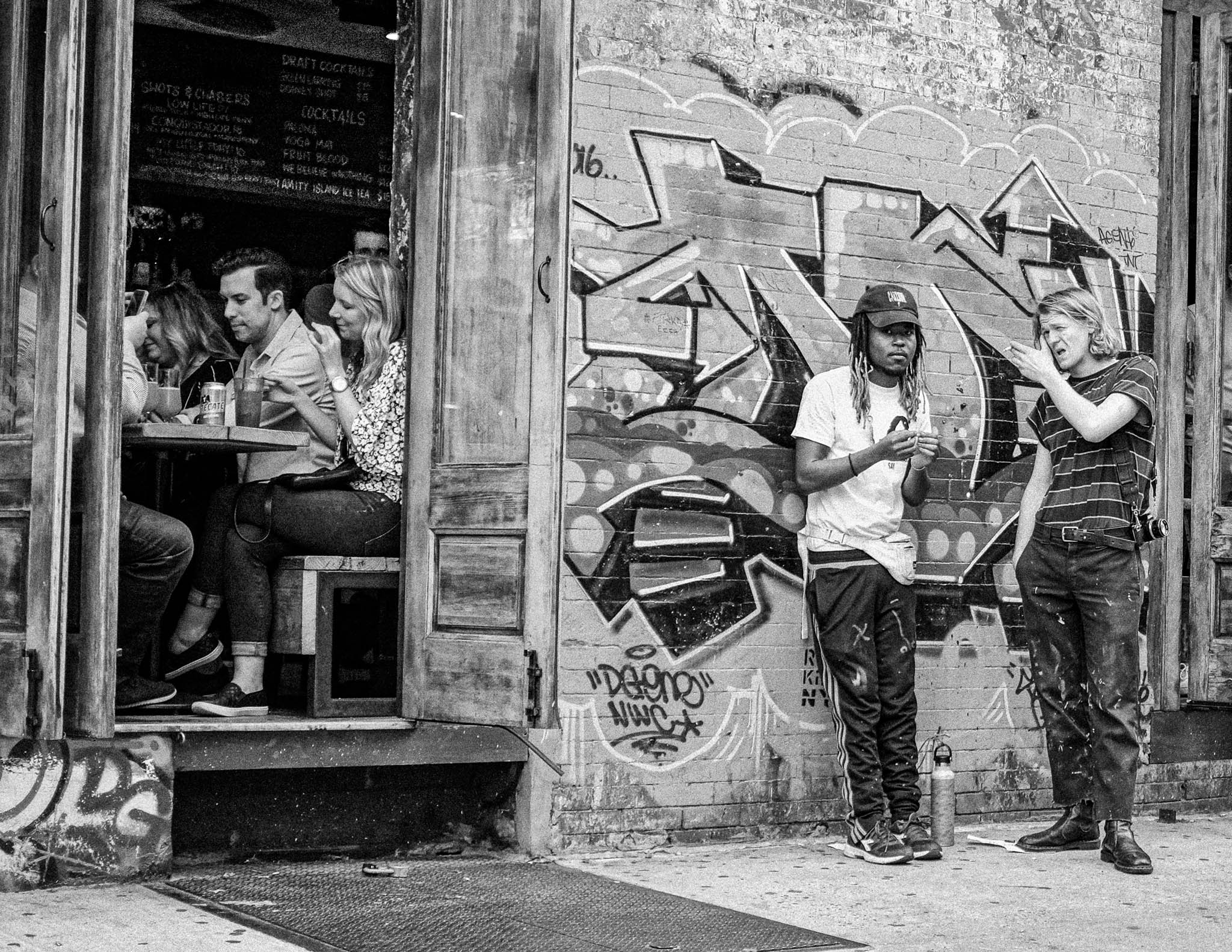 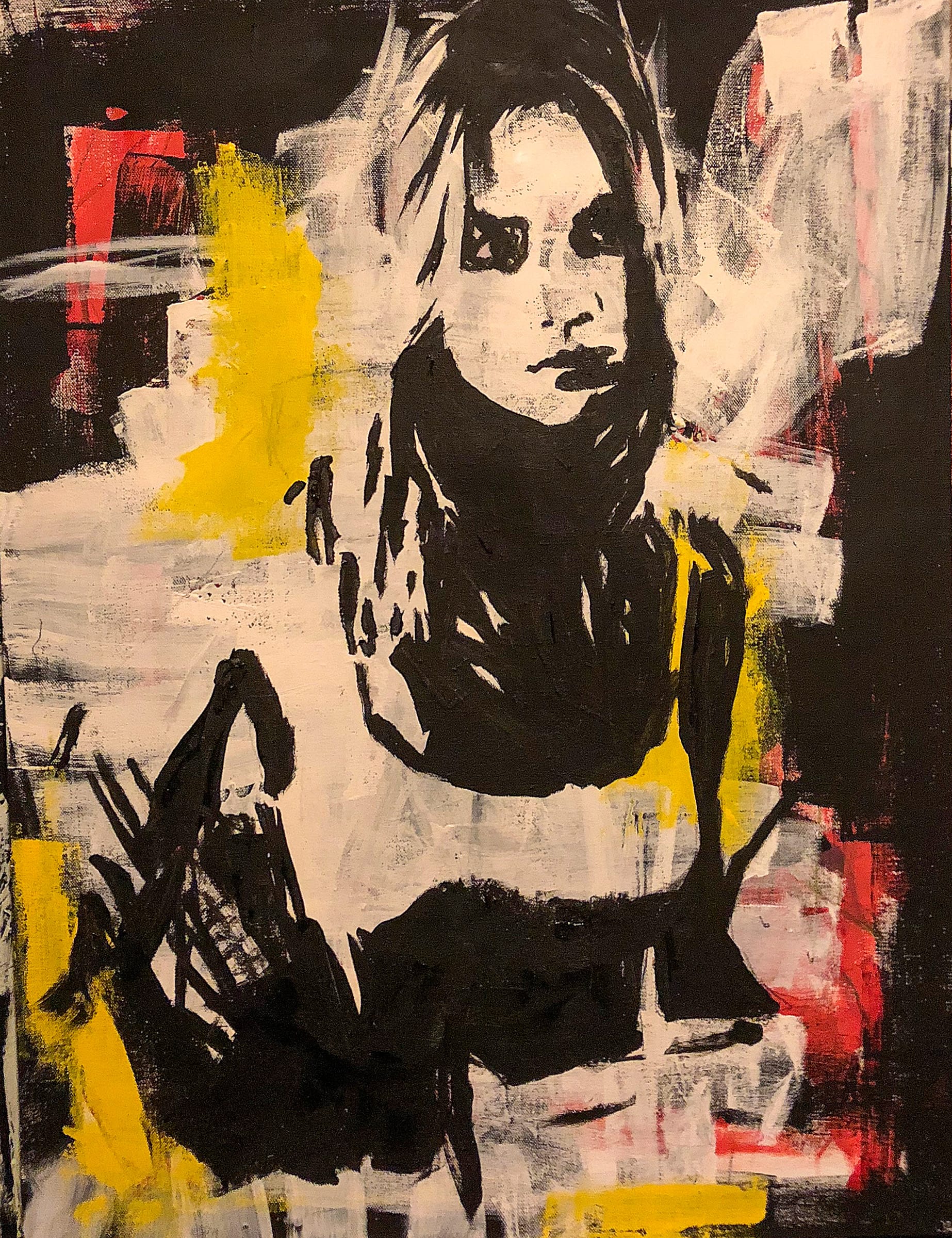 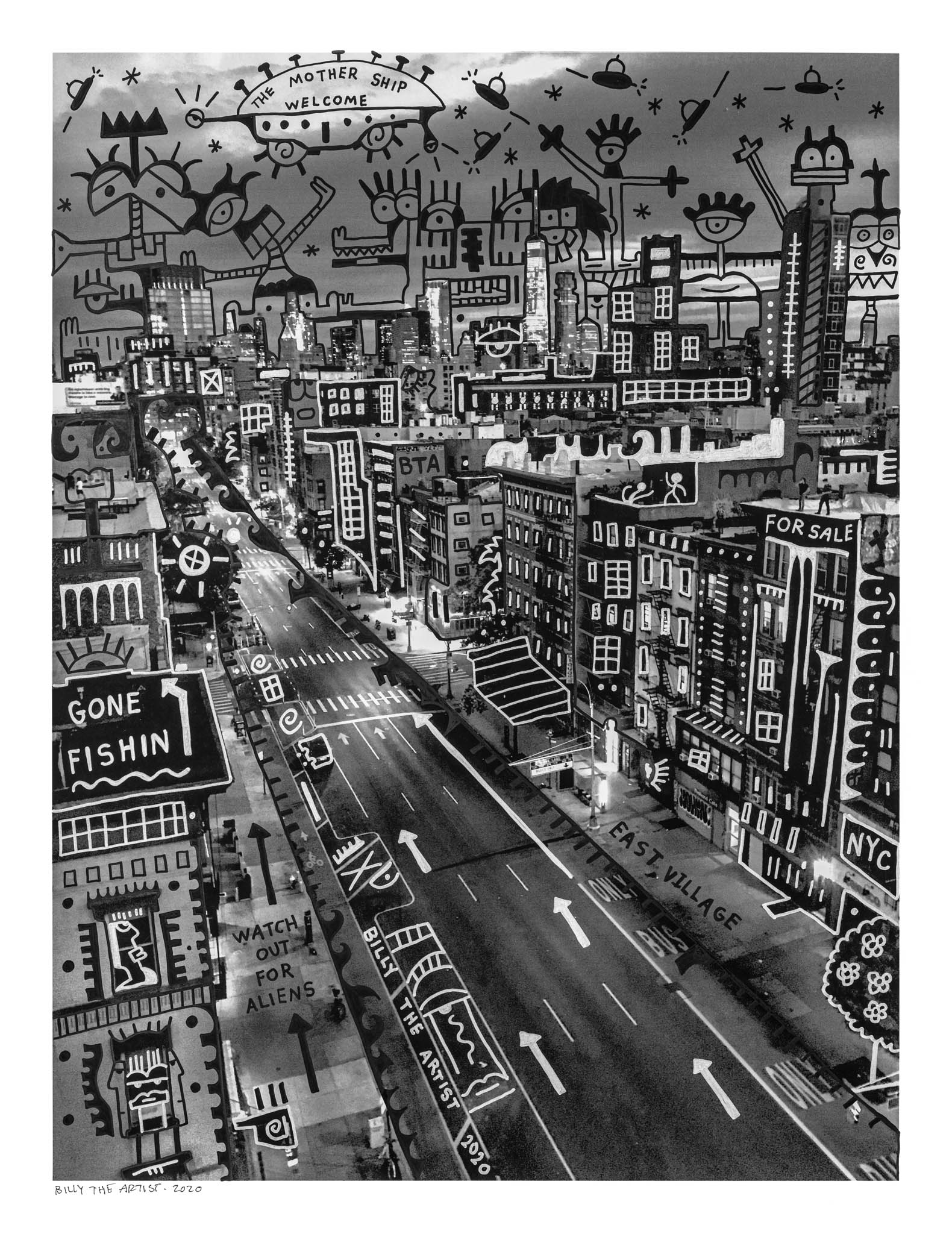 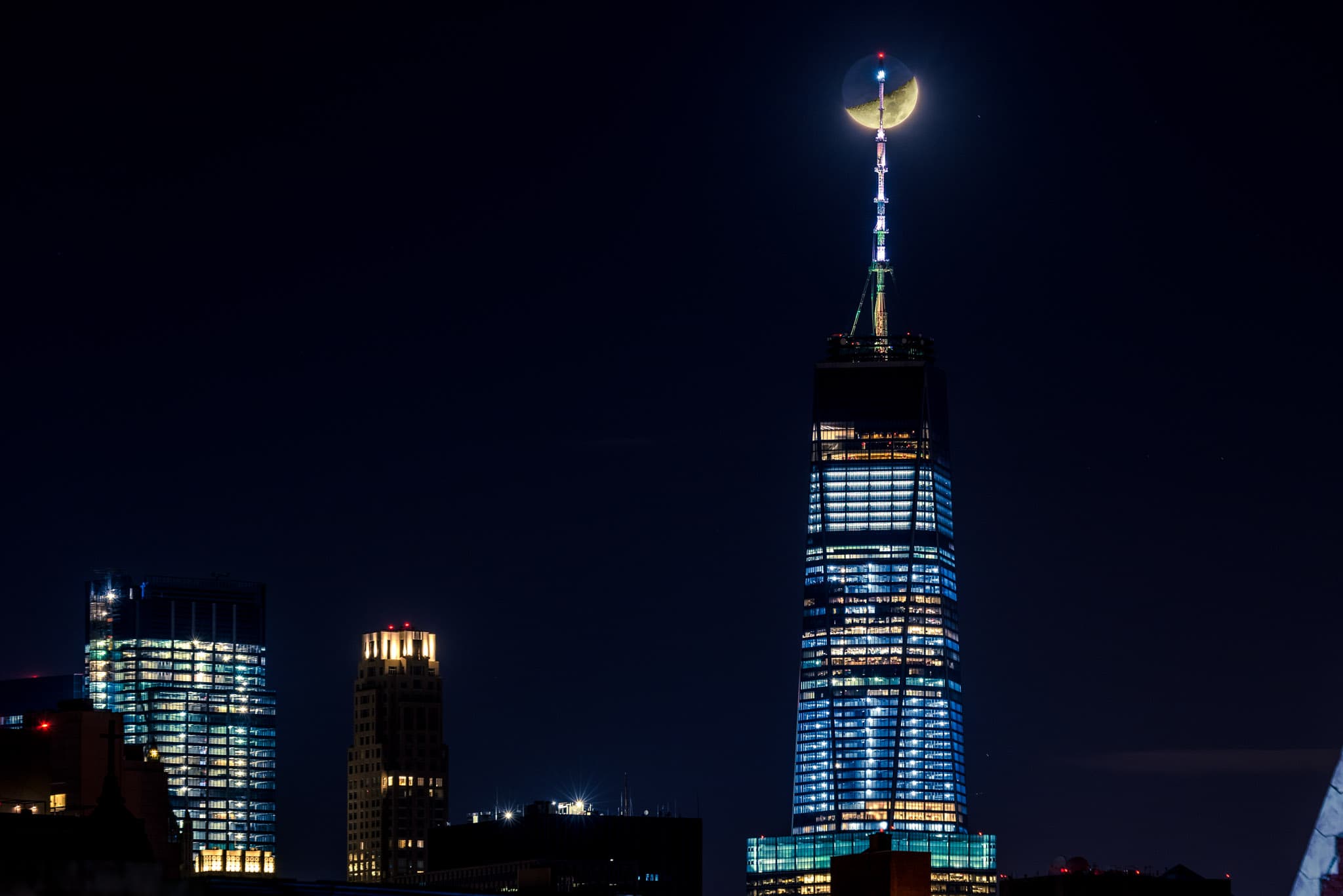 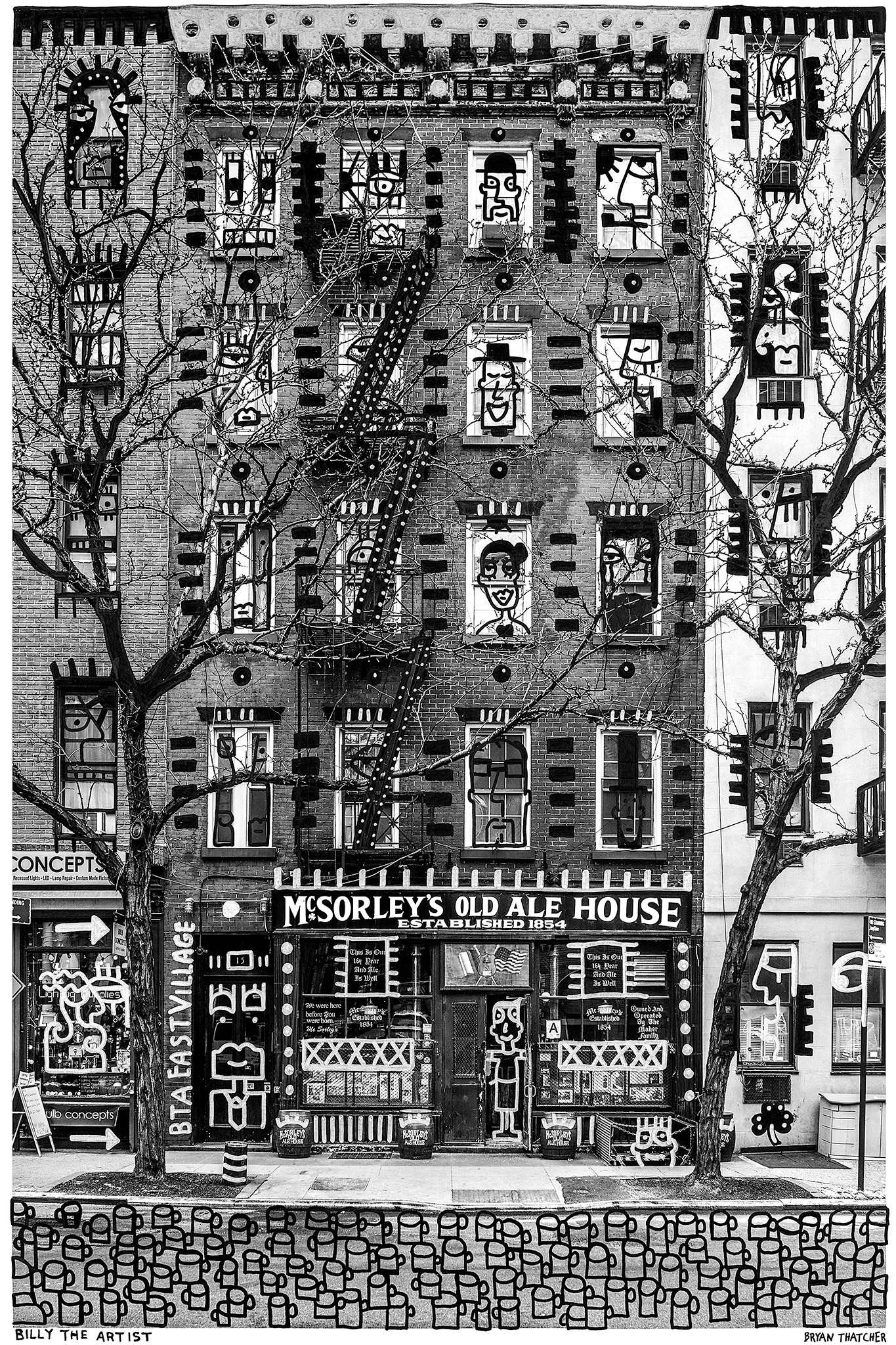 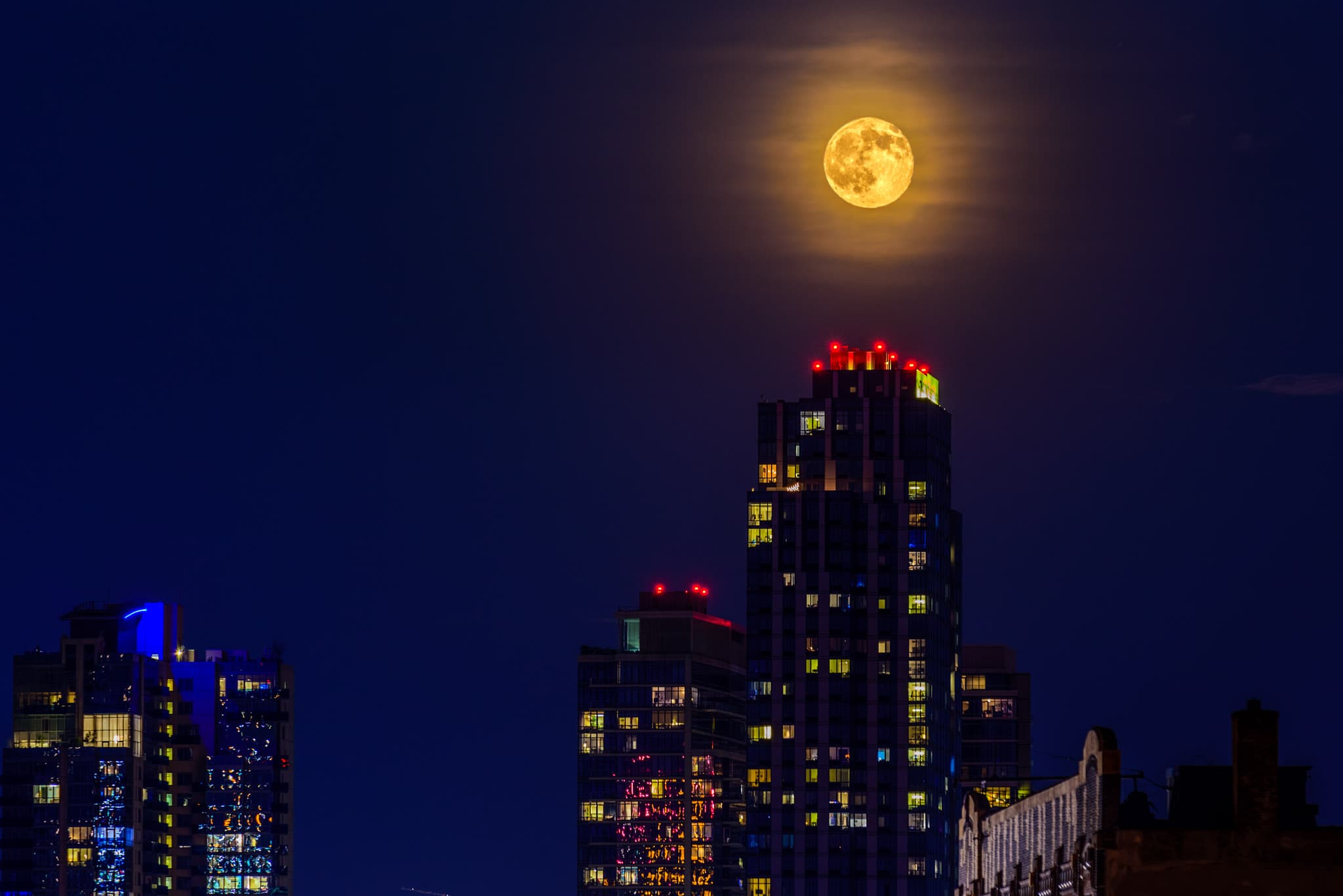