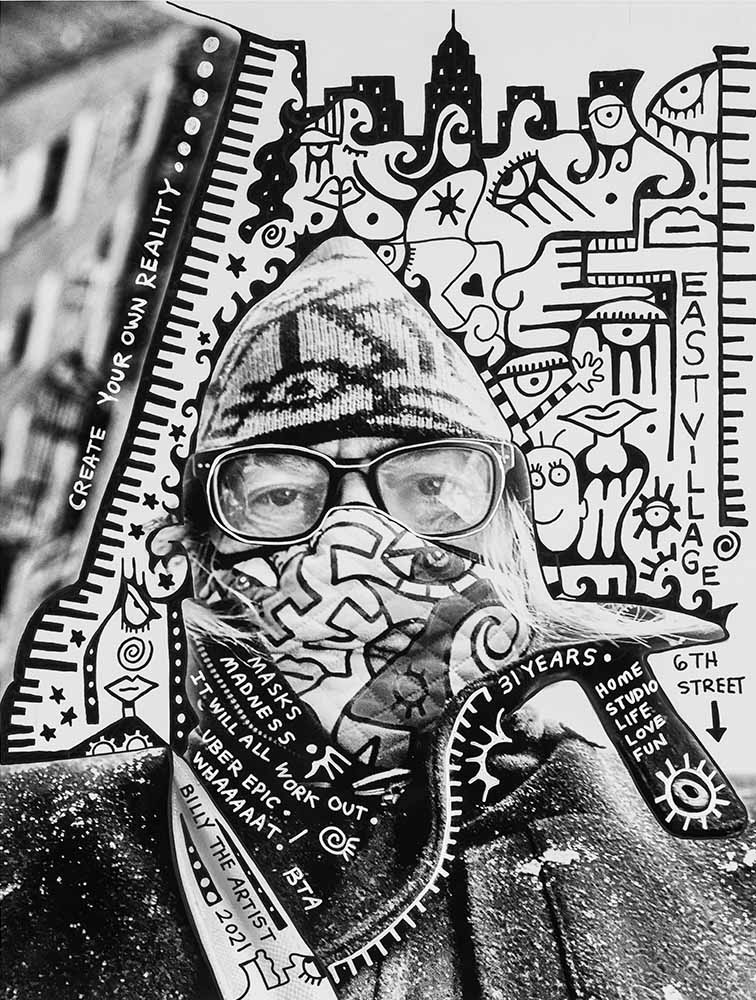 Billy has been published in Rolling Stone, Vanity Fair, Vogue, Elle, US Weekly, Juxtapoz, Entertainment Weekly, The New York Times, and numerous other magazines and newspapers around the globe. He has appeared on MTV, NBC, ABC, CBS, CNN, FOX, TLC, DISCOVERY, 60 MINUTES, and other feature programs all over the world.

For the world launch of Billy’s watches for Swatch, he painted a 40x30 foot mural live in front of 30,000 people while 300-foot animated projections of his work adorned the walls of Piazza San Marco in Venice, Italy during the Venice Biennale.

BTA was also one of the first American artists to be allowed by the Chinese government to paint live on the famous Bund in Shanghai.

Philanthropic projects include work with The American Red Cross, Live On NY, The Fresh Air Fund, Covenant House, St. Mary’s Foundation for Children, The JCC of Manhattan, The Breathe Foundation Brazil, and various schools both in the U.S and abroad.
Billy The Artist 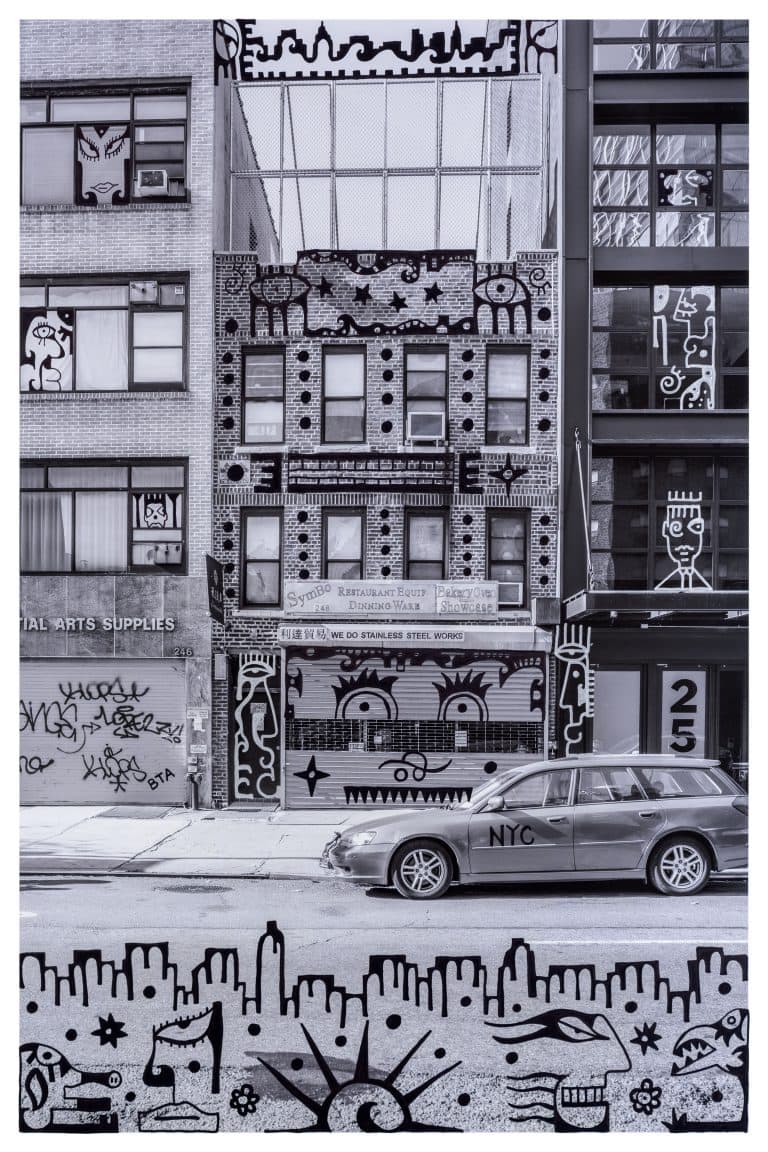 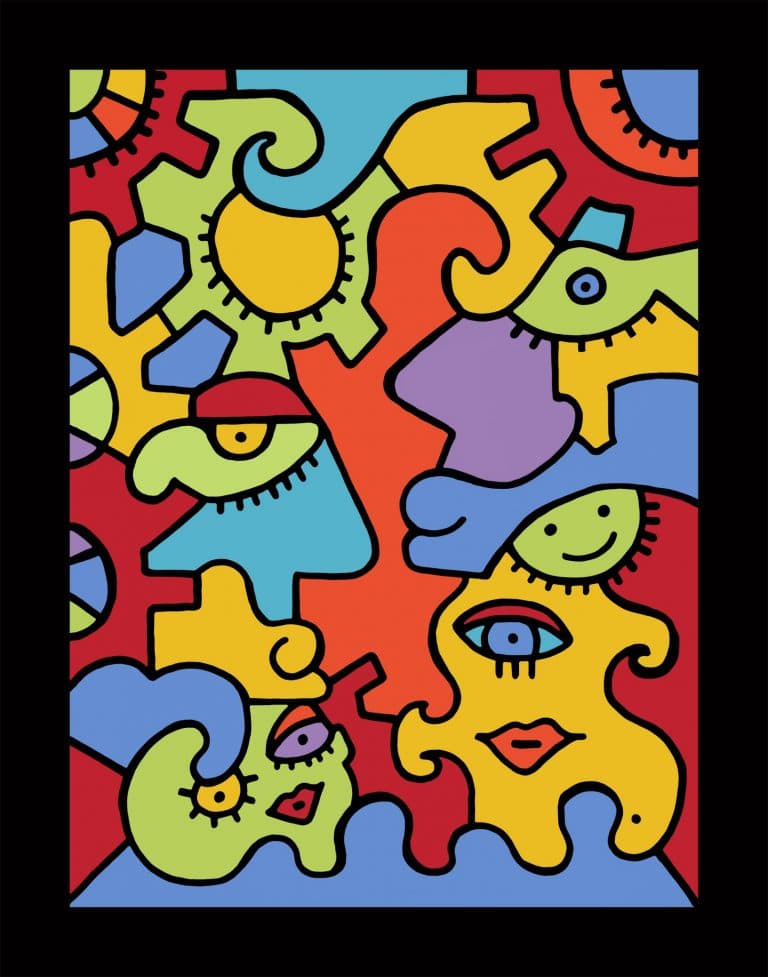 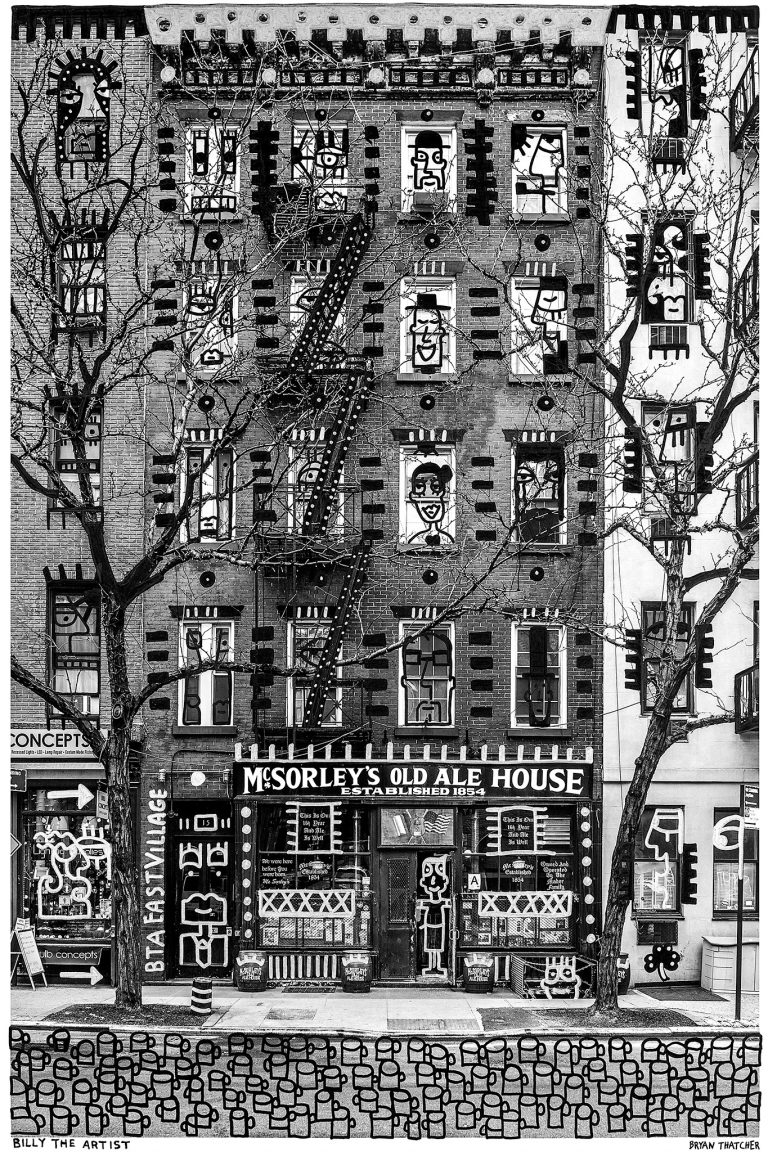